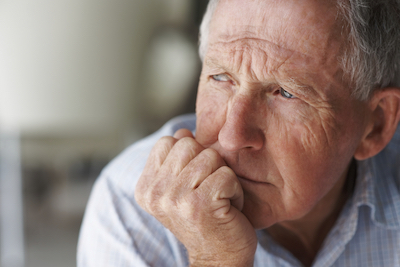 What is involved in a total knee replacement (TKA)?

Next, the surgeon will prepare the proximal tibia, the bone located at the bottom of the knee. The tibial

preparation includes removing diseased bone, and drilling a hole in which to implant the tibial tray. The tibial tray is then implanted using surgical cement.

A third product, the tibial insert, is a polyethylene product implanted between the femoral implant

Exactech is a medical device manufacturer based in Gainesville, Florida, and now admits that it has been selling defective knee implant replacement systems for almost twenty years, including Exactech Optetrak, Optetrak Logic, Truliant and Vantage makes of knee implants.

The Exactech Optetrak knee replacement system was approved for sale through the FDA’s notorious 510(k) fast-track process. Under this fast track approval process Exactech knee implants did not have to undergo extensive testing for safety and effectiveness, but only needed to show that the device was “substantially equivalent” to existing knee implants.

What's the problem with the Exactech knee implant?

The Exactech Optetrak knee replacement system was first sold in the United States in 1994. Exactech may have incorrectly packaged the plastic polyethylene insert. This defective packaging allows the plastic inserts to oxidize before they are implanted, causing the component develop micro fractures and cracks leading to premature failure, or become damaged once implanted.

As a result of the Exactech knee failure, patients may develop severe knee pain, swelling or joint instability, pain on walking or difficulty to weight bear. Some patients experiencing Exactech knee failure note knee grinding, and clicking, leading to knee revision surgery or procedures to replace the worn out plastic polyethylene insert.

The scope of the Exactech knee implant recall

The rates of knee replacement and revision surgery involving premature polyethylene insert failure, there is a three to seven fold failure rate when compared to other manufacturers.

Recently, several Exactech Optetrak knee lawsuits have been filed by patients who complained of premature failure, noting that the knee implants had a horrendous failure rate.

EXACTECH KNEE RECALL LAWSUITS. Did you or a loved one experience problems with an Exactech Optetrak, Optetrak Logic or Truliant knee replacement? Dr. Shezad Malik law firm based in Dallas, Texas is now reviewing Exactech knee implant failure and revision cases nationwide. Please call 214-390-3189 or email us for further information.