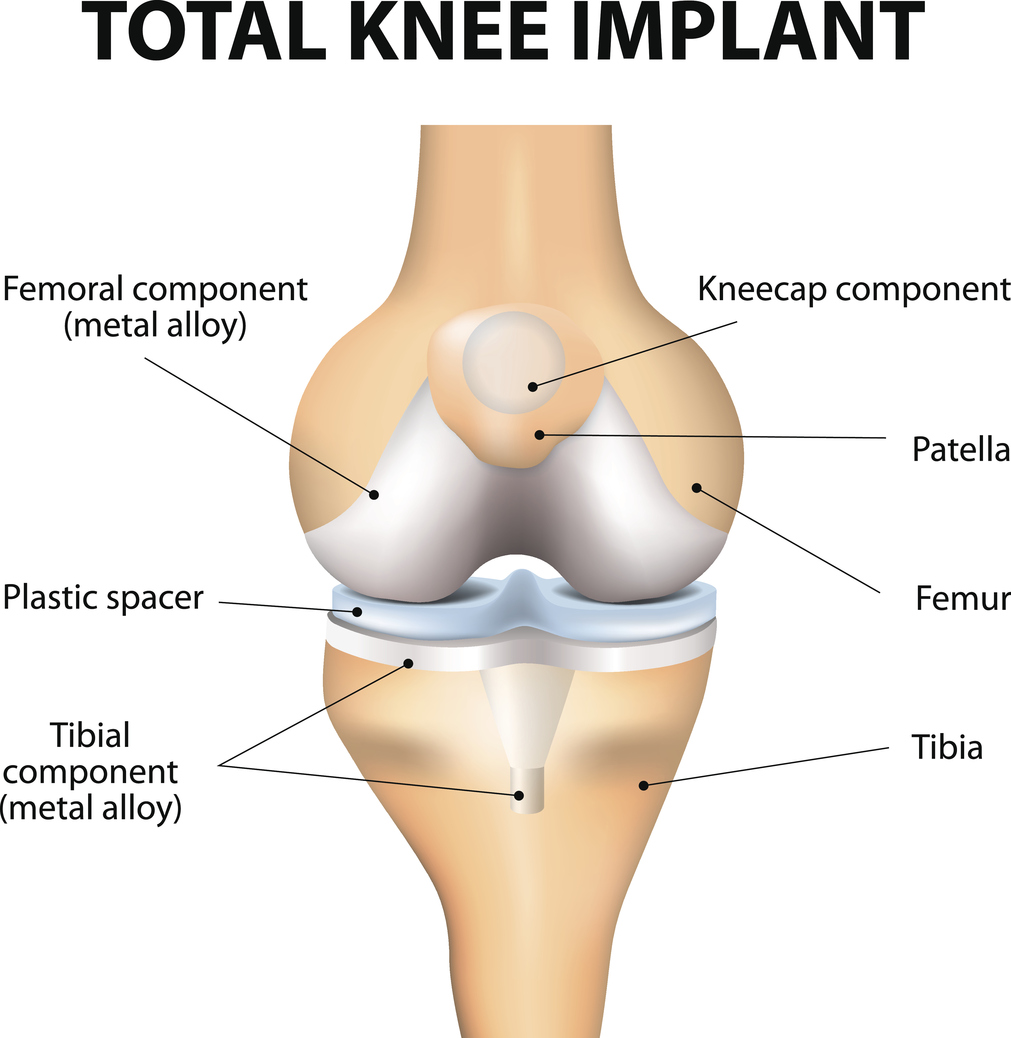 Our experienced team can evaluate your case to determine if you may be entitled to compensation for pain, suffering, medical bills, and other losses. Contact us today at 214-390-3189 for a free case evaluation.

According to injured patients, their Attune knee replacement devices prematurely fail within only a year or two of surgery, and usually within months of the initial knee surgery.

Injuries include DePuy knee replacement tibial baseplate loosening which leads to pain, infection, inflammation, and bone or muscle damage. Many folks are also are reporting a loss of or lack of bonding between the knee component to the tibial bone after Attune failure, often leading to additional surgeries or procedures.

Revision or implant replacement surgery is typically more difficult than the initial surgery, especially when bone loss has developed as a result of the implanted knee device. A common cause of knee implant failure occurs when the knee device fails to stick to the bone due to the lack of bonding between the knee bone and the implant.

In a recent article in the Journal of Knee Surgery, nine orthopedic surgeons found that they have encountered an unusually high-rate of premature failures of the Attune Knee System.

Symptoms of Attune implant failure may include the following:

Instability and Loosening: If you notice instability in your knee when you stand or put weight on it, or your knee is moving backward

or sideways, this may be a sign of a defective product.

Unusual Swelling: When the knee lining becomes inflamed, it causes fluid to build up resulting in swelling of the knee joint. This is an important sign that the knee implant could be failing.

Constant Pain: If you notice constant or persistent pain when your knee is in motion, you could be suffering from a failed implant.

Recently, DePuy Synthes has filed many adverse reports with the FDA documenting premature failures of the Attune Knee System that have caused premature destabilization of patients' knee replacements and painful revision surgeries.

Most common symptoms submitted to the FDA include:

Most common device failures listed in complaints to the FDA include:

If you or a loved one has suffered any of these DePuy knee implant problems or implant failure following knee replacement surgery from a DePuy Attune Knee System, don’t wait for further DePuy knee implant pain or a device recall before exploring your legal rights. Call us at 214-390-3189 today, we are investigating and accepting failed DePuy Attune Knee System devices nationwide.

If you think you may have DePuy Attune Knee System device and are experiencing pain caused by metal corrosion or have suffered premature knee failure requiring full revision and emergency care, please call Dr. Shezad Malik Law Firm based in Dallas, Texas at 214-390-3189.