Injured by Cook Celect or Cook Gunther Tulip IVC or inferior vena cava filters in California? Suffered perforation, embolism, breakage of the device, required surgery to remove the device? We can help. 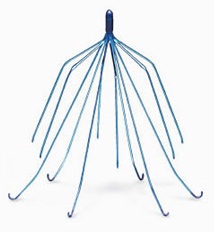