The Dr. Shezad Malik Law Firm based in Southlake, Texas is reviewing potential product liability and personal injury Actemra lawsuits for patients who have suffered severe, and potentially catastrophic injuries that may have been caused by the Actemra rheumatoid arthritis drug. 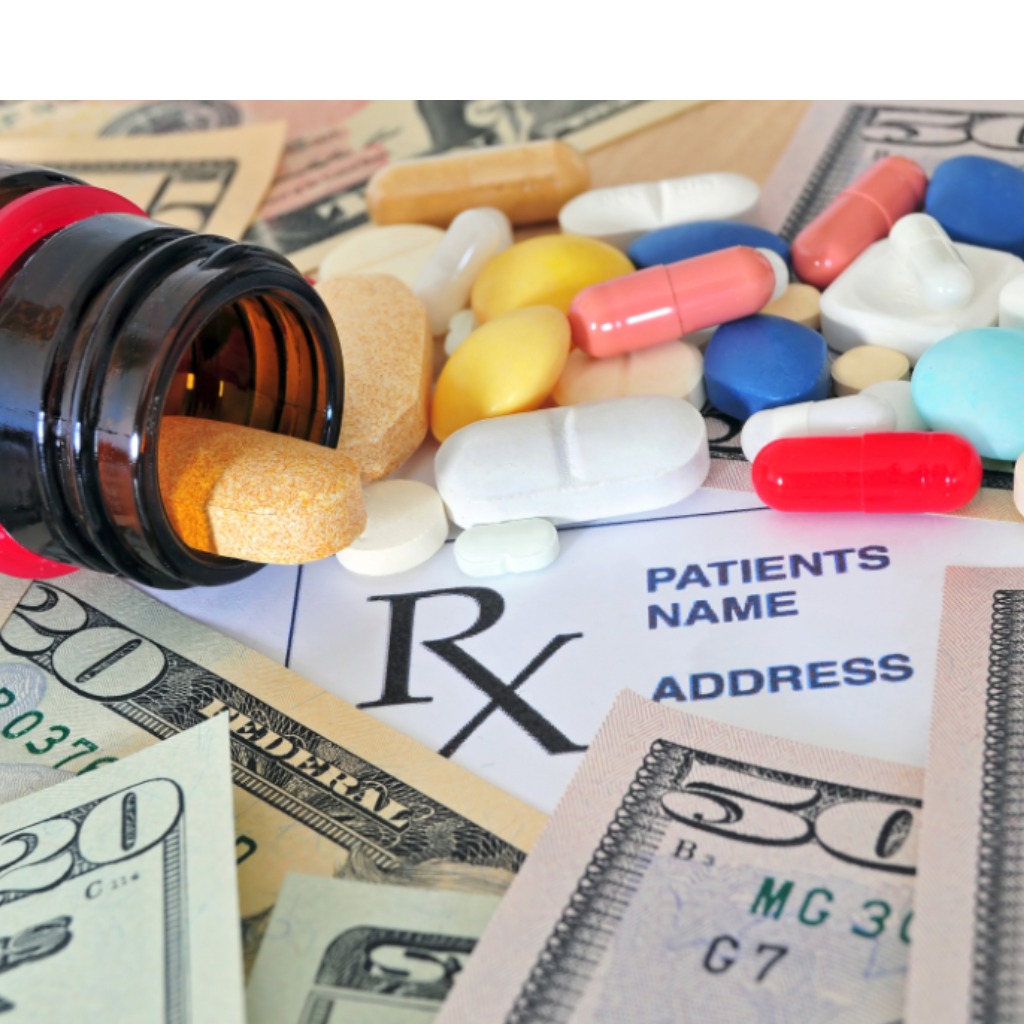 Many newer rheumatoid arthritis drugs have strong warnings about the risk of heart attack, stroke, heart failure, lung disease, and other injuries but Actemra warnings were not issued by the drug maker when the medication was introduced.

Recent reports suggest that Actemra may carry the same, if not a higher, risk of these injuries. As a result of the failure to warn about these side effects, Actemra lawsuits may provide financial compensation for injured patients nationwide.

To find out whether you or a loved one may be entitled to receive an Actemra settlement, call 214-390-3189 or request a free case evaluation by completing our online form.

Actemra (tocilizumab) is a newer blockbuster rheumatoid arthritis drug introduced by Roche in 2010. It is given to patients as an intravenous (through the vein) Actemra infusion on a monthly basis or as a subcutaneous (under the skin) Actemra injection on a weekly or bi-weekly basis.

Roche touted their new rheumatoid arthritis drug as a “unique” breakthrough treatment, and it has since become a blockbuster drug, generating $1.6 billion in sales in 2016.

Actemra competes with other popular and widely used rheumatoid arthritis drugs already on the market, including Enbrel, Humira, and Remicade.

Actemra Roche Failed to Warn About Serious Side Effects

Enbrel, Humira and Remicade drugs contained strong warnings about the heart risks and other serious health problems, but Actemra warnings did not indicate that patients may develop a heart attack, stroke, heart failure, lung disease, pancreatitis or other serious side effects.

Unfortunately, many doctors and patients were falsely led to believe that Actemra was safer, and Actemra may actually cause the same, or even a greater risk of heart problems, lung complications, and other injuries.

In June 2017, the national publication STATNews.com released a detailed review of adverse event reports submitted to the FDA involving Actemra problems. The report raised a serious question about the failure to warn about the risk of cardiovascular problems, pancreatitis, lung disease and other injuries that have been experienced by users nationwide.

The FDA has not been able to establish a direct cause for the more than 1,100 reports of death but pharmaceutical experts have said that the current reporting system may be inadequate.

STAT identified at least 13,500 reports of issues following an Actemra infusion or injection, which were submitted to the FDA between 2010 and 2016.

Actemra was linked to a higher-than-expected number of serious adverse event reports when compared with the more widely used drugs Humira, Remicade and Enbrel, which each have warnings about risks that users may face.

Actemra patients were more likely to have a lung disease event than patients taking Remicade and just as likely as those using Humira.

Actemra patients were 1.5 times more likely to experience a heart attack or stroke as those using Enbrel.

According to allegations in Actemra lawsuits against Roche, the drug maker placed their desire for profits before patient safety by withholding important warnings about the risk of heart attacks, strokes, heart failure, lung disease, pancreatitis and other harmful side effects.

The Dr. Shezad Malik Law Firm is currently accepting and reviewing Actemra Injury cases in all 50 states. If you or somebody you know has been injured by taking Actemra, you should contact our office immediately for a free case consultation. Please call or email our Actemra team toll-free 24 hours a day at 214-390-3189, or 214-390-3189.